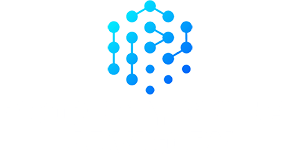 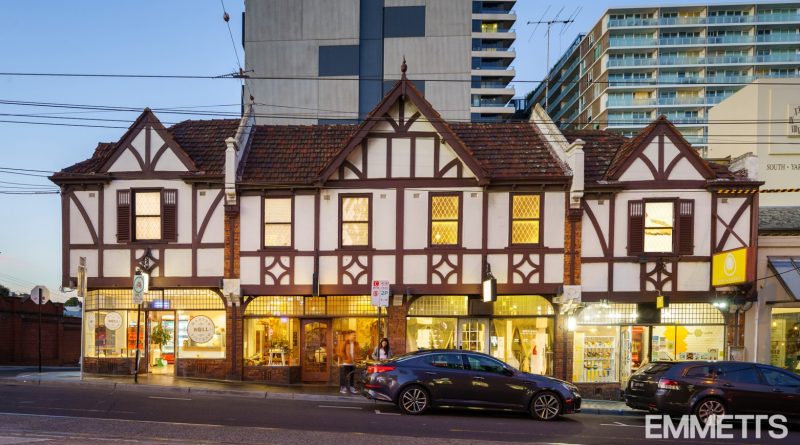 Local developer Oreana has paid $13.15 million for a row of four shops next to the South Yarra Square arcade it was reported as acquiring early last month.

Its newest assets, 169-175 Toorak Road, traded following an online auction; it is believed to be a Victorian record for a property sold using this method.

There were 21 other registered bidders.

“It was really unfortunate from the point of view that it was one of the most highly anticipated auctions of the year,” he added.

“The calibre of the property was one that would typically draw a 400-500 person crowd on a Friday afternoon, many of them investors and industry onlookers seeking to get a gauge of the market.

“We’d been anticipating there was a risk of lockdown since earlier in the week and we’d consulted our client and consulted with our auctioneer, Paul Tzamalis of The Auction Company, as to whether we should delay the auction or switch to an expressions of interest format (story continues below).

“Ultimately the decision was made fairly quickly to move online as only minutes after the announcement we had buyers calling us to ask how they could buy the property.

“Educating some of the buyers about the online registration process and how an online process would work was a bit of a process but ultimately there weren’t any buyers who said they wouldn’t participate.

“Whilst lacking in the theatre of a public onsite auction that is engrained into the DNA of the Melbourne market, a Zoom format with 22 bidders staring back at each other, all of whom have actually registered to bid on the day, also has its advantages to setting a highly competitive process,” the agent said.

“Bidding started at $10m with multiple parties bidding up mostly in $100,000 increments,” he added.

“Whilst the purchaser intends to develop the property, the second and third underbidders were both passive investors”.

South Yarra Square cost c$35m; with two villas and a five storey office, that site spreads 1853 sqm. Oreana, led by brothers Steven and Tony Sass, had earmarked it for a hotel.